Prime Engineering has a process driven Safety Management Program including a structured Injury and Illness Prevention Program. This program is based on a common set of key elements. These include: management leadership, worker participation, hazard identification, hazard prevention and control, education and training, and program evaluation and improvement. When applicable, we also work with our customer’s safety procedures, requirements and documentation.

We continually strive to achieve a “Zero Incident Work Environment” through a process driven approach, which includes Training, Provision of resources, and Audit accomplishment

While diagnosing a leaking hydraulic motor on a mixing tank it was discovered that the mixer cage support bearings were severely worn. Damage was extensive to not only the bearings but also the drive shaft and stuffing boxes. A traditional repair would have involved cutting off the tank to replace the mixer cage and shafts, along with the replacement of the bearings and stuffing boxes. The cost of these repairs would have exceeded $50,000 to mention the costly downtime.

Prime Engineering devised an innovative solution in which the mixer cage shafts were repaired in position by TIG welding them with silicon bronze to restore the bearing fit. The worn seal areas were then sleeved and the stuffing boxes welded and bored to fit the larger shaft diameter. New seals were then needed for the injectable packing. Rather than machining them, we used our rapid prototyping capabilities to 3-D print the new seals from Delrin.

Total time from the discovery of the problem, to completion of the repair was less than 48 hours. The total cost was less than $3500.

Prime Engineering received an emergency service call from a customer regarding trouble filling their asphalt prime storage tanks. It was determined that the incoming lines to these tanks had built up material stuck in the line. This had effectively stopped the plant from resupplying and shut down operations.

The solution we devised was to cut out the clogged sections of pipe and replace them. Shorter sections of special easy-clean-out pipe were added to the additional line so that any future clogs could be easily cleared.

Within 18 hours the job was completed and the plant able to unload a supply truck in a third of the time. 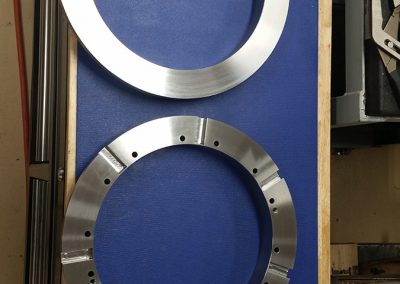 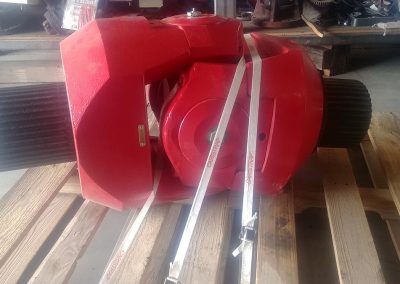 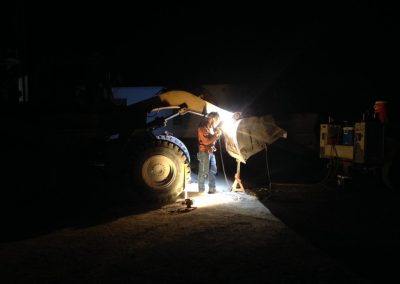 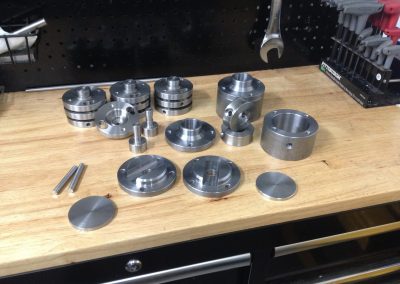 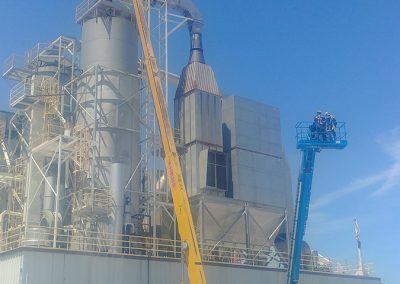 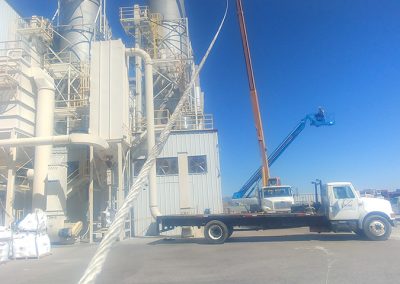 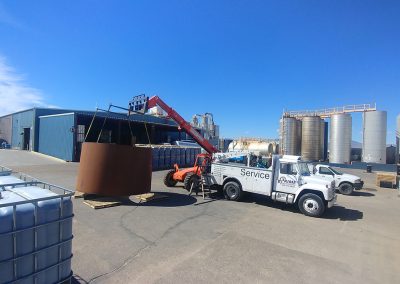 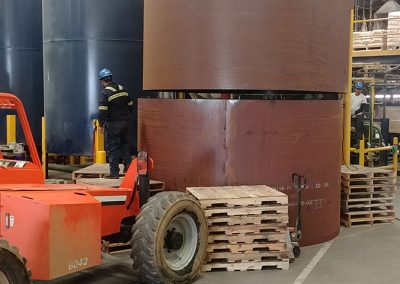 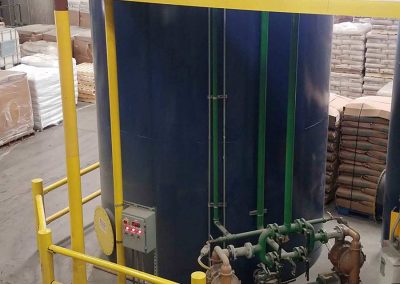 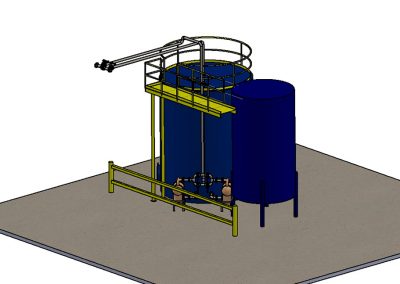